There are some people who blaze brilliantly into the future, charging fearlessly headlong into the unknown. I’m not one of those people. I never have been, in fact. It’s not that I’m afraid or stuck in a routine, per se. On the contrary: I’ve moved across the country on a whim, and been around the world with little more than a suitcase and some sweet tunes. But I’m a nostalgic sort. Sentimental. My walls have always been covered with photographs… moments permanently suspended in frames and on my mind. I like to think that it makes me empathetic. Yet, it also makes endings particularly difficult.

Last week, we had an “ending.” It was my youngest son’s last day of pre-school. Now, he’s been there since he was 12 weeks old, as had my older son before that. In fact, our family has spent the past 6+ years of our lives immersed in – and transformed by – that school. So, it was kind of a big deal to me and to our family. I left work early, bought the pre-requisite cupcakes and met the rest of the crew to go in and celebrate the big day with the class. And it was wonderful. We spent almost an hour there, just watching the kids BE. They laughed. They were squirrely. They devoured the cupcakes, took silly pictures and then went out to play.

Now much to my surprise, Luke (the graduate) couldn’t wait to leave. We took his art off the walls and cleared his cubby in record time. He was on hyper-drive, so excited to get on to the next phase of life – Pre-K. But me? I found myself lingering… making small talk with the teachers, and listening to the laughter on the wind. When I ran out of words, it was time to go. And as I hugged the ladies in the office, tears spilled from my eyes.

Last week was tough – so much tougher than I thought it would be. We’ve had a magic six years there and met incredible people. More than that, the past six years have changed the arc of our lives. My husband and I are so far from who we were before we had kids and what our life was back then. And while I treasure those memories and all of the good times, the life we’ve made with our boys, our family and these people is so much more.

And this school? Well, I don’t even know where to begin. I think the biggest reason that this ending was such a beast is that it illustrates how extremely short our time with the boys is. Everyone says that time flies when you have kids – one day, they’re little. The next, they’re headed out the door. Last Friday, it hit me how true that really is. Our first day at ONEgen is so vivid in my mind. I was so scared to walk away and leave my little baby for the day. Friday, he ran out of the center – brave, sensitive, capable, proud – and I can already see him running off through the years.

My son – both my boys actually – blaze brilliantly into the future. They fling themselves fearlessly into the unknown. Perhaps it’s youth. Perhaps it’s more. And I stand here, watching them: counting the years, months and moments I have left with them. Wishing there were more.

A lifetime ago, I was in a show up in Michigan. In it, there was one solo number which I’ve sung to my boys off and on over the years:

How true those words are.

*Lyrics are from “Turn Around” by Harry Belafonte, Malvina Reynolds and Alan Greene. They originally referred to a girl, but I sang them about the boys, so I changed them up for my little guys each night. 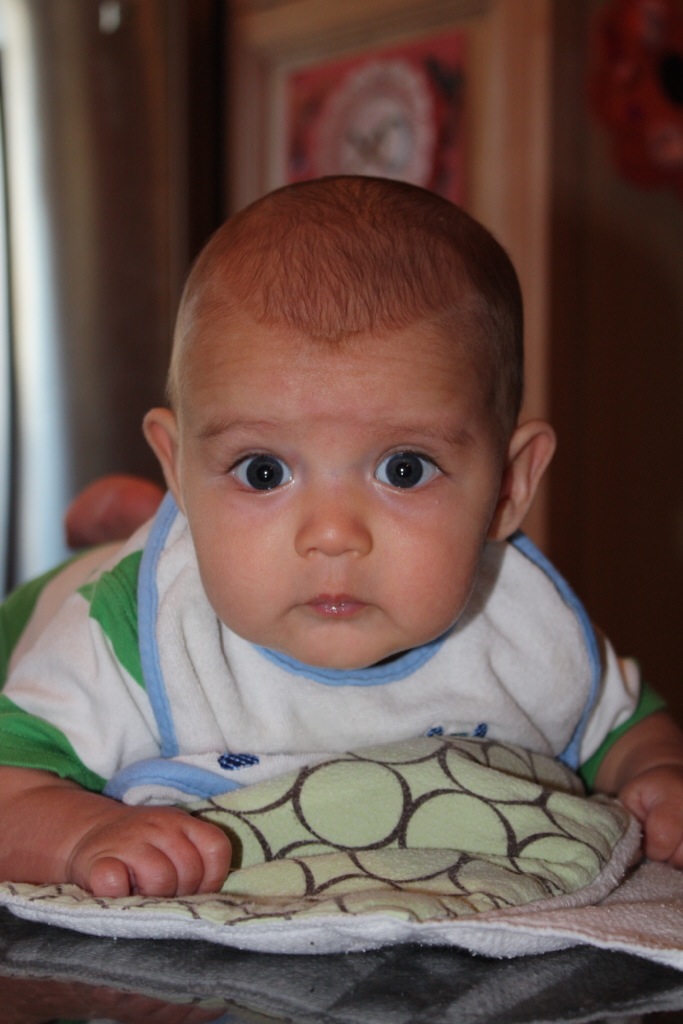 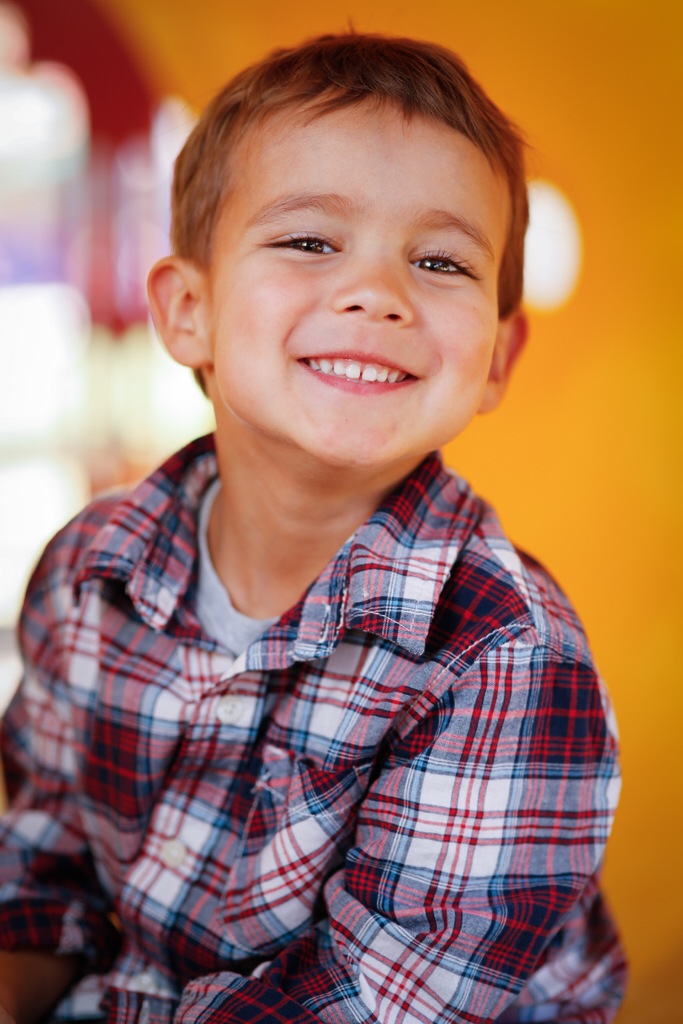